Advantages for the wireless industry and federal and local land management agencies that DWT provides include the following:

DW has a unique and highly experienced development and operational team.  DW Tower LLC is led by Dale Wilson, owner and founding member.  Dale has enjoyed a long career in the telecommunication industry.  He started his career in 1996 as a construction supervisor for T-Mobile. His responsibilities were to manage the construction of all of the telecommunication sites throughout Utah. After a few years with T-Mobile, Dale began to work for a telecommunication contractor who built towers and other communication sites for Verizon, T-Mobile, AT&T and Sprint. With all the necessary knowledge, relationships and strong reputation for getting the job done, Dale started his own telecommunication construction company in 1999. The name of the company was DW Tower, Inc.  DW Tower, Inc. completed many projects for Verizon, T-Mobile, AT&T and Sprint for many years. With DW Tower running smoothly Dale started a new company in 2001 with the clear focus to own and operate towers. That company is DW Tower LLC. DW Tower has become the “go to” company for the wireless carriers when they have development needs in challenging locations. DW Tower enjoys a long standing relationship with the wireless carriers and federal land management agencies and strong reputation for getting the job done.

DW Tower LLC (DWT) has offices in Arizona, New Mexico, and California. The DWT management team consists of highly dedicated key individuals who lead the company to a strong presence in each location 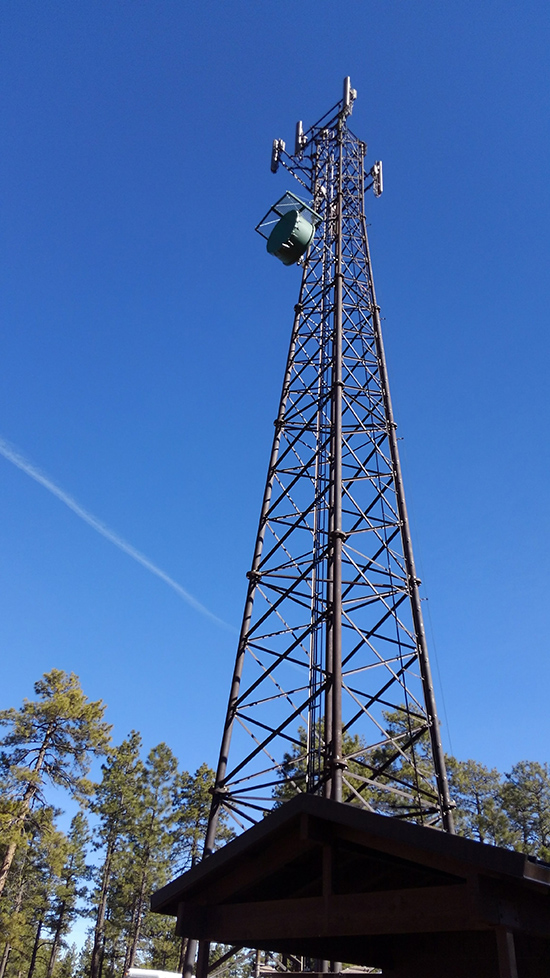